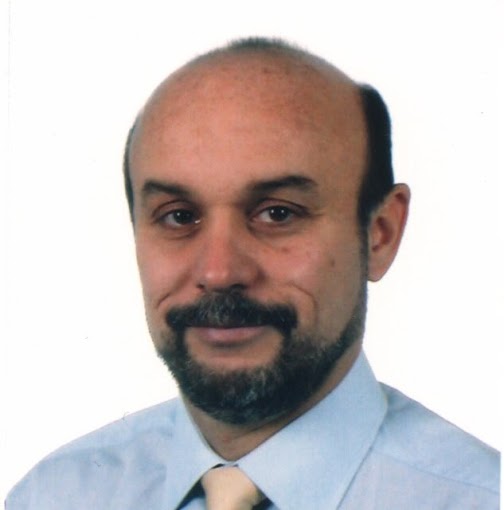 Recently, we have witnessed dramatic changes in computing and communication demands with the introduction of mobile devices such as tablets and smartphones as well as the new paradigm of cloud computing. It is expected that by 2016 there will be three networked devices and 15 gigabytes data per capita in comparison to one networked device and 4 gigabyte data per capita in 2011. Networking and communications will become an even more critical service than it is already today . Moreover, networking is supposed to become a functional component of this new technological scenario and accessible to users as an added-value service rather than an infrastructure composed of bit pipes. In this talk, the state of the art in network virtualization and programmability will be overviewed to offer perspectives in the deployment of the so called Network-as-a-Service.

Nelson Luis Saldanha da Fonseca received his Electrical Engineer (1984) and MSc in Computer Science (1987) degrees from The Pontificial Catholic University at Rio de Janeiro, Brazil, and the MSc (1993) and Ph.D (1994) degrees in Computer Engineering from The University of Southern California.